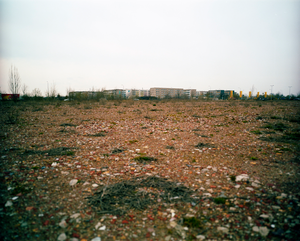 For this years edition of Hochschule Augsburgs "Werkwoche" i have been invited to give a workshop entitled "Augsburg Unseen - periphery as photographic place".
I feel honoured and i am looking forward to be working with the students for three intense days at the end of november. 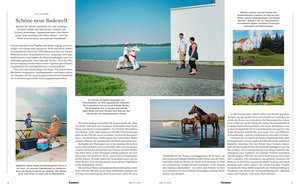 Geo magazine featured some pictures of my ongoing series "Neuseenland" in its july edition. 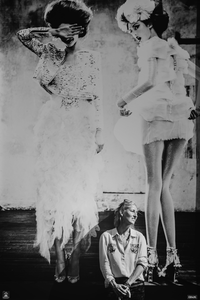 I had the great pleasure to meet Esther Haase at this years Oberstdorfer Fotogipfel wich will be under her patronage in 2020. 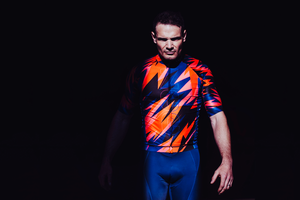 I had the pleasure to photograph the first ever professional eRacing team put together by Rhys Howell for Canyon Bicycles.

eRacing? Yeah - i also dind´t have any idea about it before but we decided to give the images the look and feel of those wild nineties warehouse raves in the middle of nowhere. The whole set of pictures will be released later this year - once its indoor season again! Lets enjoy summer first! 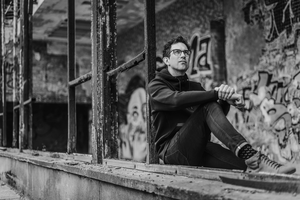 Back again with Alf and Doppelzett 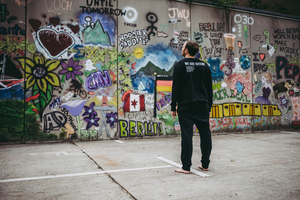 After a longer baby break i am finally getting back to working again. First i went around the blocks with Alf for our Dopplezett column at his blog GROSSVRTIG. The whole story and outfit will be online soon. 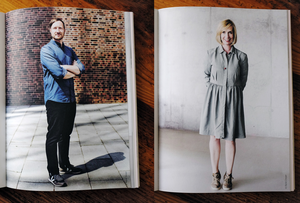 Today Kirsten Brodde´s and Alf-Tobias Zahn´s guidebook on fair and green fashion has been published by oekom Verlag. I contributed a couple of shots of both of them wearing their favourite fair fashion outfits. For more infos and links to order the book head to: http://www.einfach-anziehend.de/ 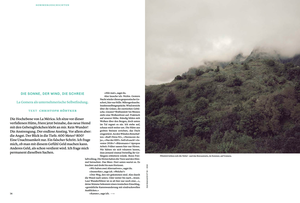 Swiss magazine "Das Magazin" published a nice article about the small and beautiful island of La Gomera, part of the Canary Island. It shows one of my pictures of its famous laurel forest, also refered to as "foggy forest". 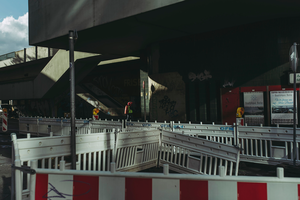 Some new pictures for Alf´s Grossvartig blog. This time we went to Steglitz and found some pretty gnarly architecture. 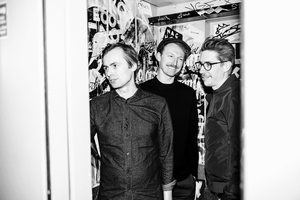 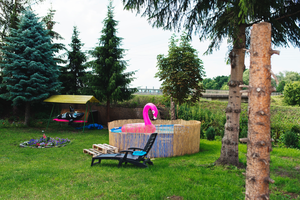 I received a VG Bildkunst grant for my ongoing project "Neuseenland" wich is the follow-up of "Retired Soil". Cool.
―
05/16/18 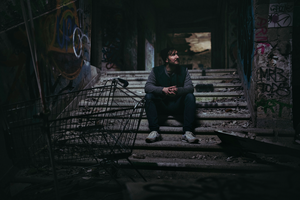 On the road with Alf in Berlin . For the complete story and all pictures check out his blog "Grossvartig".
―
03/13/18 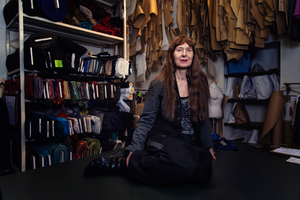 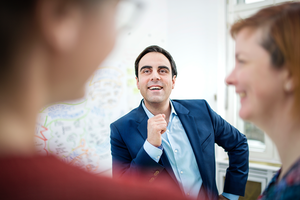 Wikimedia Germany is online with its new website and i am happy to be contributing some images of the executive comittee.
―
07/01/16 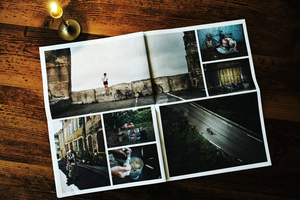 The annual Brooks Bugle showing pictures from a bicycle trip wich took me through southern France. 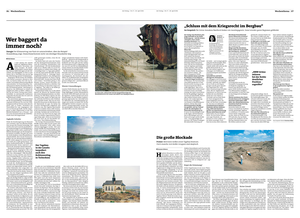 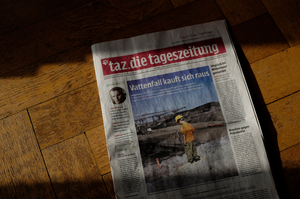 German newspaper TAZ with one of my pictures on the cover. 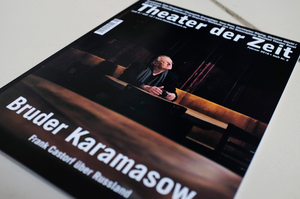 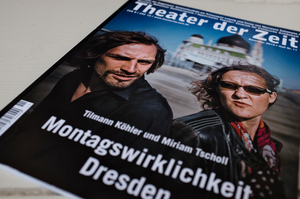 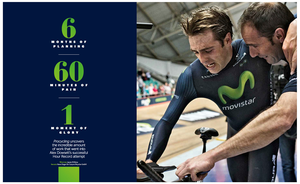 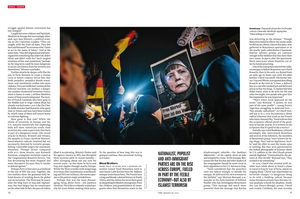 On assignment for TIME magazine during one of the biggest gatherings of the ultra nationalist right-wing Pegida movement in Dresden. 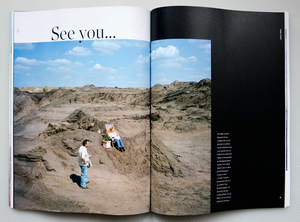 Parts of my work "Retired Soil" featured in Berlin based DUMMY magazine. 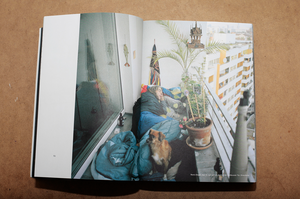 24hours Berlin, a book project by OSTKREUZ, published by Steidl.